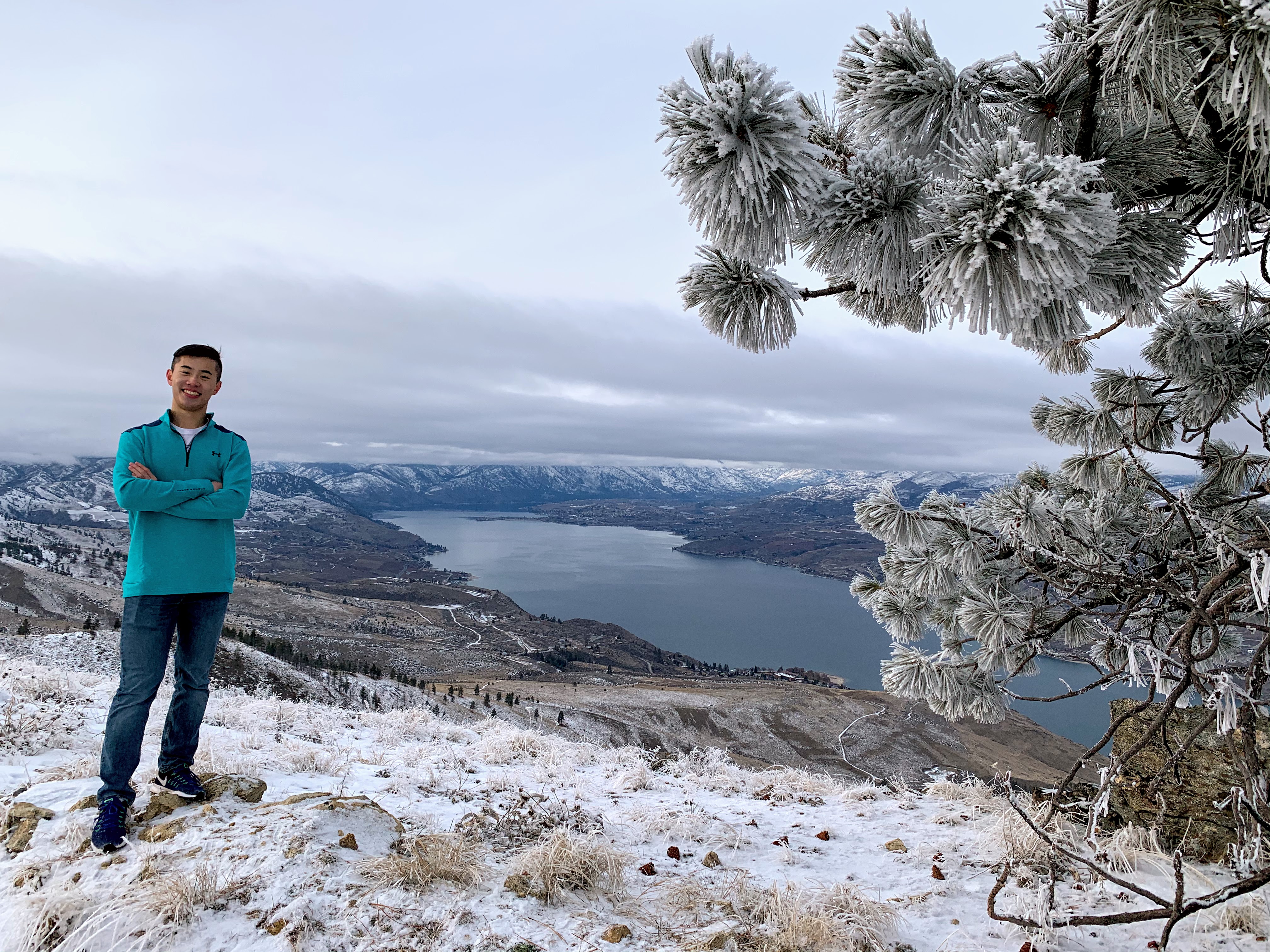 I'm a third-year undergraduate student studying Computer Engineering at the University of Washington. I've served as a TA for the Computer Science and Engineering (CSE) courses offered at UW for over two years now, and I recently finished working as a TA for Data Structures and Algorithms (CSE 373) this summer. I recently became an undergraduate research assistant for the Ubiquitous Computing Lab at UW, where I'm working with a team to make medical diagnoses based on the cough samples from hundreds of patients. I'm also involved in UW ACM as a Social Event Coordinator and the UW CSE Student Advisory Council as an At-Large Representative. My hobbies include playing competitive badminton, reading non-fiction, and solving puzzles such as the Rubik's cube.


I originally planned on studying Electrical Engineering, but after taking the second introductory course at UW (CSE 143) in my first college quarter, I became obsessed with the creative aspect of programming. I applied to become a TA for the introductory programming courses right after I took CSE 143 when I received the TA position. I was matriculated by the UW College of Engineering in 2018, which meant I was guaranteed an engineering major. After my freshman year, I was offered the incredible opportunity to study Computer Engineering in the Paul G. Allen School of Computer Science & Engineering.


I anticipate graduating with a Bachelor's degree in December of 2021. I am currently pursuing the combined BS/MS degree offered by the Allen School, during which I will continue my research endeavors in the UbiComp Lab and continue serving as a CSE TA.